Skylark and the Scorpion 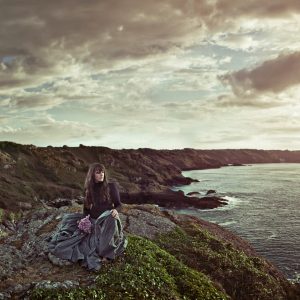 Nick J. Webb and Petra Jean Phillipson are Skylark and the Scorpion, a duo soon to release their debut LP recording ‘Weather The Storm’.

Nick J. Webb is the songwriter, producer and creative force behind musical duo ‘Skylark and the Scorpion’ alongside vocalist Petra Jean Phillipson. Having completed their debut record ‘Weather The Storm’, Nick invited internationally acclaimed photographer Finlay Mackay to direct a film to accompany the music featuring both band members. Returning to the remote island on which Mackay was born, the result is a stunning visual album set against the dramatic and Jurassic aspect of Shetland in winter.

“From the conception of this simple idea, through capture and edit this is a quiet masterpiece. It’s what you would wish for in the best modern opera or ballet. It leaves just enough space for you to create your own personal story whilst carrying you with a perfect blend of music and cinematography to another more poetic world.” HENRY NORMAL

“In an age where the art of the album and attention spans are compromised, this film forces us to listen from start to finish. It is a total thing of beauty”. NADINE SHAH 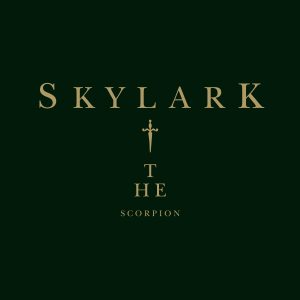