The Drifting Classroom are a four piece multi-genre ensemble that incorporate elements of rock, folk and blues into an all together cinematic blend of contemporary pop perfection.

Although the group are now based in Liverpool, the band’s membership was recruited from across the UK – spanning the length of the country, from Blackpool to the Home Counties. Drawn together and influenced by the sounds of Elliot Smith, Radiohead and Dr. John among many others, the group have worked studiously on new material since forming in 2012. The band have recently completed their debut album for Manchester’s Skinny Dog Records, and are already half way through writing their follow-up sophomore effort. 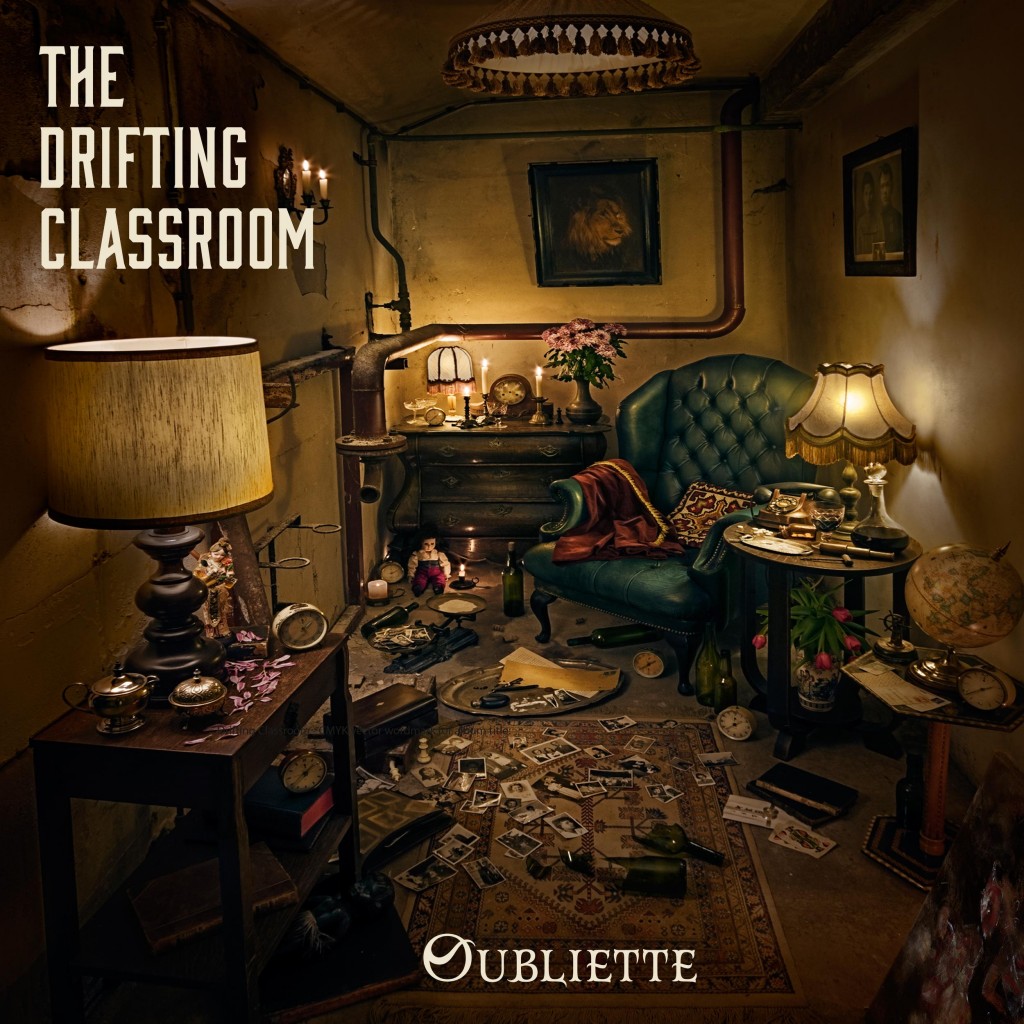 Forthcoming release – ‘Oubliette’ – explores the expiration of past relationships – including frontman Marc Sunderland’s former attachment Peter and The Wolf. Naturally, with over 7.5 million Spotify streams, the first ever opening slot on the Park Stage at Glastonbury and shows throughout Europe, the band was a major influence on Marc’s song writing career.

The album leads with an actualised, full band version of ‘Doo What’, a Peter and the Wolf demo recorded for the YouTube series ‘Watch Listen Tell’ alongside Bombay Bicycle Club and Florence + The Machine, with over 126,000 views and multiple cover versions uploaded from fans in the UK, Europe and the USA.